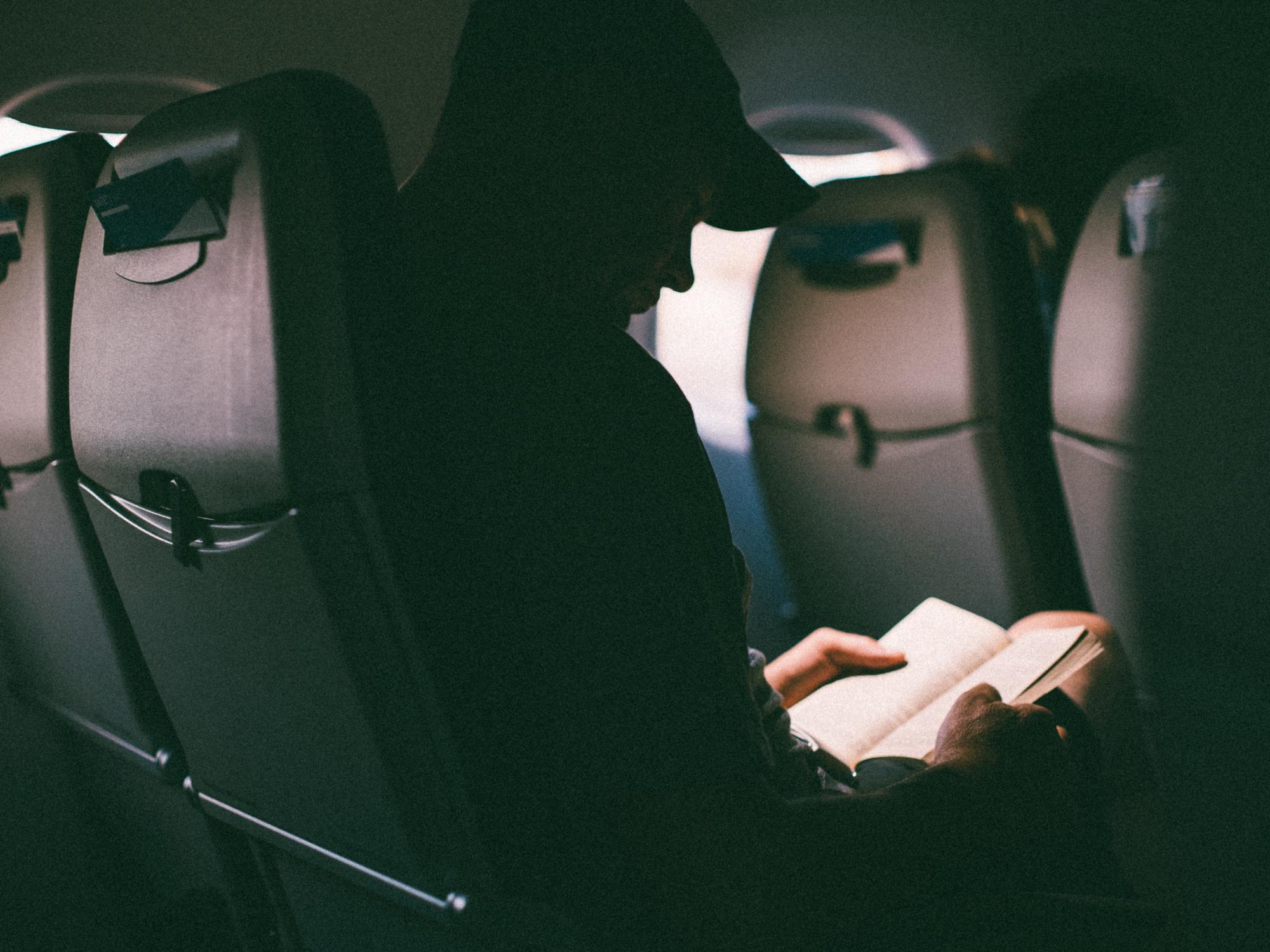 Photo by Max Delsid on Unsplash

Give my book to someone who doesn’t read. They’ll read it and want to write it better.

(That doesn’t make sense, because they do not read…)

The story behind my latest book of bullshit is that I just wanted to see something… And it started on the run.

Tomorrow, Wednesday, I’ll be on the run again.

Yup. You guessed it. Another wheels down and it’s goin’ down! Last week was Santa Monica.

And I can’t wait until people get this one…

What people? And what’s there to get?

Well, if I told you, I won’t get it either… Therefore, you must follow me 🙂

This is my latest out of TheDigest Report. You know, it’s random updates by an unprofessional indie author and writer. I’m embarking more and more on unexplored territories. I feel it’s what single men over 30 should do. Otherwise, we’re much too expendable. What about becoming industrious enables someone to feel important? Maybe it gives them a sense of being, in that, they feel worthy enough to write updates about themselves to people who likely don’t care…

Anyways, my latest book is a coming of age, satire-like absurdist read. It’s about a boy journaling his life story to understand why he gave zero f*cks about this tragic accident he witnesses at a train station. It’s futuristic and likely reads different. But that’s because I put the character on the spectrum.

Why would I do that?

Because, I once believed I was an alien, too…

When fall arrives, creatives all rise.
Lately on stage with it… and again, this Sunday. First of an Autumn voice.
One By Wings…
Checkout the Latest Chapter (Journal) Preview of RIGIL — link to ‘Where BuddWrites’ in the bio..
‘An Eye Between My Haiku’
Of the latest…✍🏾
A day of riding,
LINKS IN BIO
The gift of a creative is to show you their weight through art.