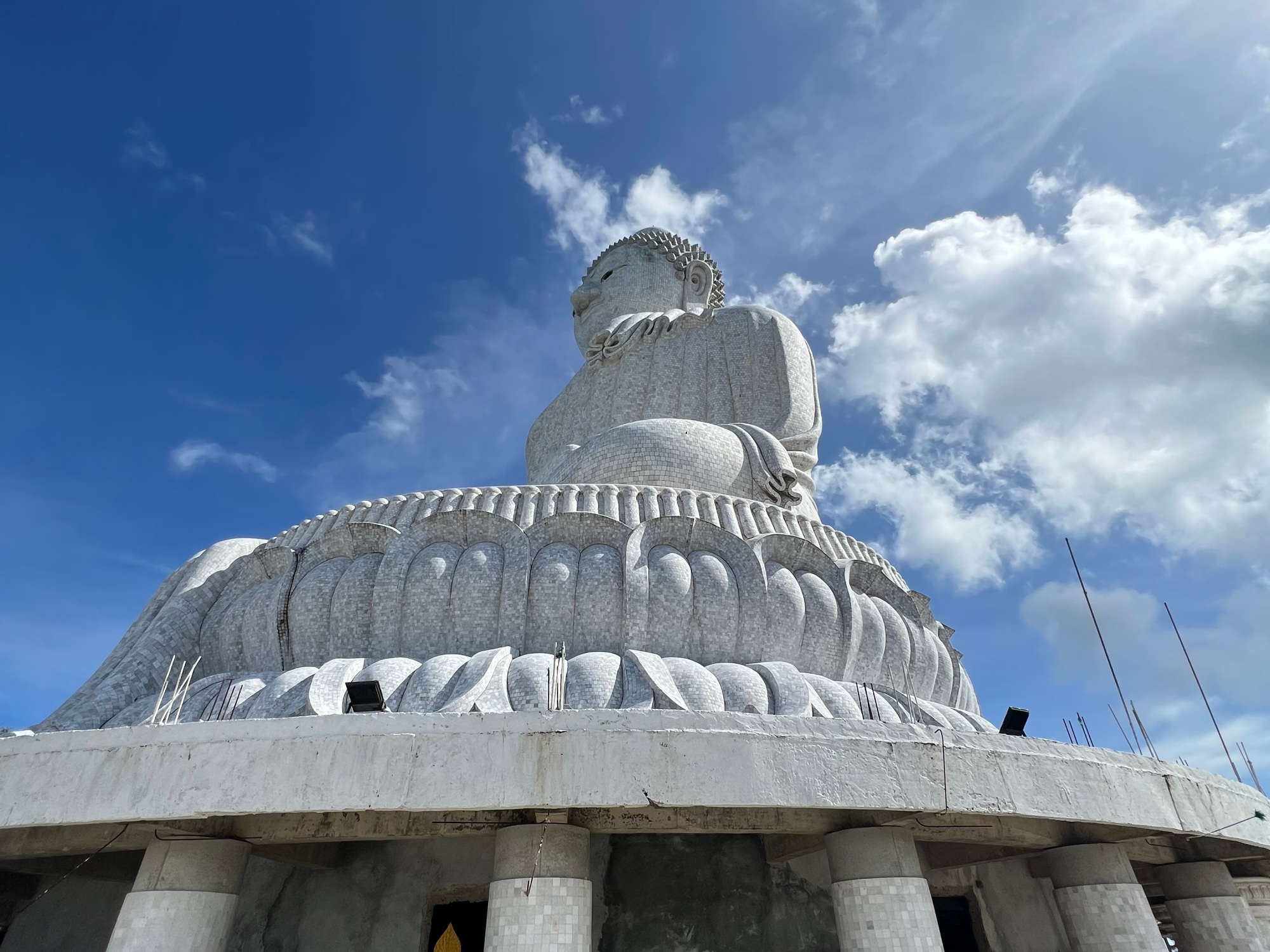 “…law is a profession for people of average intelligence,” – D. Dillon

A young man is undecided on how to pursue goals because of two voices. One voice is an elder who’s telling him to enjoy his youth, because life is short. Another voice is a generation his senior, encouraging him to hustle relentlessly for everything he wants.

Both mean well, however, the young man takes each piece of advice to his heart, so he’s confused. They aren’t toxic, but their words just may be the fork in the young man’s road.

And here’s my nine cents: the young man needs to act on both of the men’s advice, but, on his terms, when he feels like it. If he doesn’t, he’ll get what he wants by means of a confusing path.

Then he’ll be more confused on how to sustain his deepest desires. Can you imagine what advice he’ll pass down to the next young ambitious man?

You can embed yourself with this idea through the tune below, intoned by Mr. Sinatra himself. He’s showed up on my blog once before…

For More On This Series…

LISTEN TO MY TREE GROW | Available on Amazon | Links in the bio — more at VehicleDigest.net 📖
Writer of stuff… 👨🏾‍💻
When fall arrives, creatives all rise.
Lately on stage with it… and again, this Sunday. First of an Autumn voice.
One By Wings…
Checkout the Latest Chapter (Journal) Preview of RIGIL — link to ‘Where BuddWrites’ in the bio..
‘An Eye Between My Haiku’
Of the latest…✍🏾
A day of riding,