I’m a writer because I felt like becoming one. It’s actually more complicated than that but ironically, I was never an avid reader, nor did I care for titles and these labels—because I’m also self-conscious. I’m too aware of an author or writer’s vague perception of place in this world. Especially those in my shoes.

Therefore I thank GOD, Mother Nature, and you, ThePeople—because I question how I’ve come this far after years of emotional dread, self-doubt, and episodes of writing post-suicide letters.

And don’t trip, those episodes aired over a decade ago. Today, I’m creatively writing, speaking, and hoping you get it.

(that my hair’s much longer now)

I’m hoping you get what you’ve been asking for, and today!

Have you ever woke up from a dream and tried continuing it?

A few years after college when I finally got my shit together, I had awaken from a nightmare and I was able to reflect on recent years. It’s when I saw myself moving on from past episodes. But there remained a part of me that found it easy to continue the nightmare.

So, here’s a couple of notes to consider about dreams to smarten us up:

Dreams only last a few seconds.

You often won’t recall them because the working memory function of your brain is shut off during sleep.

And while dreams may occur during REM sleep, you experience them through your awakening moments. This awakening stage of sleep is also when the dorsolateral of the prefrontal cortex is waking up. That’s the part of your brain responsible for working memory.

This is why we forget dreams that aren’t worth remembering. And, we have a bit of working brain power in the morning to carry it out or think back on it.

My late teenage years and going into my mid-twenties was like a mindful neurotic nightmare—where I often felt like the elephant in the room.

Years later, there came a transition period where I realized what I was going through. I never told my friends, my parents, and barely admitted it to myself until I went in a floatation tank three years ago. In the dark, I watched a rerun of that episode, which is a series of mindful scenes where the producer of life is absent.

It’s when I would daydream that it was my last night partying, anticipating the worst in the midst of joyful moments. I also assumed everyone thought that way because isn’t that life?

In other words, those are my years in a ‘faith crises’.

Through my late twenties and into my dirty thirties, I began filming a new season of existence. Instead of getting frustrated with the stupid part of me playing reruns, and feeling ashamed about my past battles in silence, I was able to create value with it.

That value is this website, my podcast, and the many elephants that are unspoken for—much like our hopes and dreams.

Your unfiltered experience through night functions as a tool, enabling you to decipher what’s good for you. Dreams happen so that we can have an unbiased view on things, because emotions aren’t often experienced in sleep. It’s why when you have an unpleasant dream, you only feel weird while waking up.

My most awkward transition was coming into a writer, wellness fighter, speaker, and suicide survivor. So keep in mind, I bring up past episodes for the value I’m fortunate to see in it—which in turn comes as an investment into the future.

Not everyone gets through those episodes.

And by the way, I never stopped daydreaming stupid stuff, I just chose to daydream better stupid stuff. In fact, I ended up carrying out the dream where I become batman.

No, I’m kidding, I become someone else.

I become something like a phenomenon—something like the man she wants to marry. And instead of daydreaming to live it, I’d embody the man who lives to dream it. 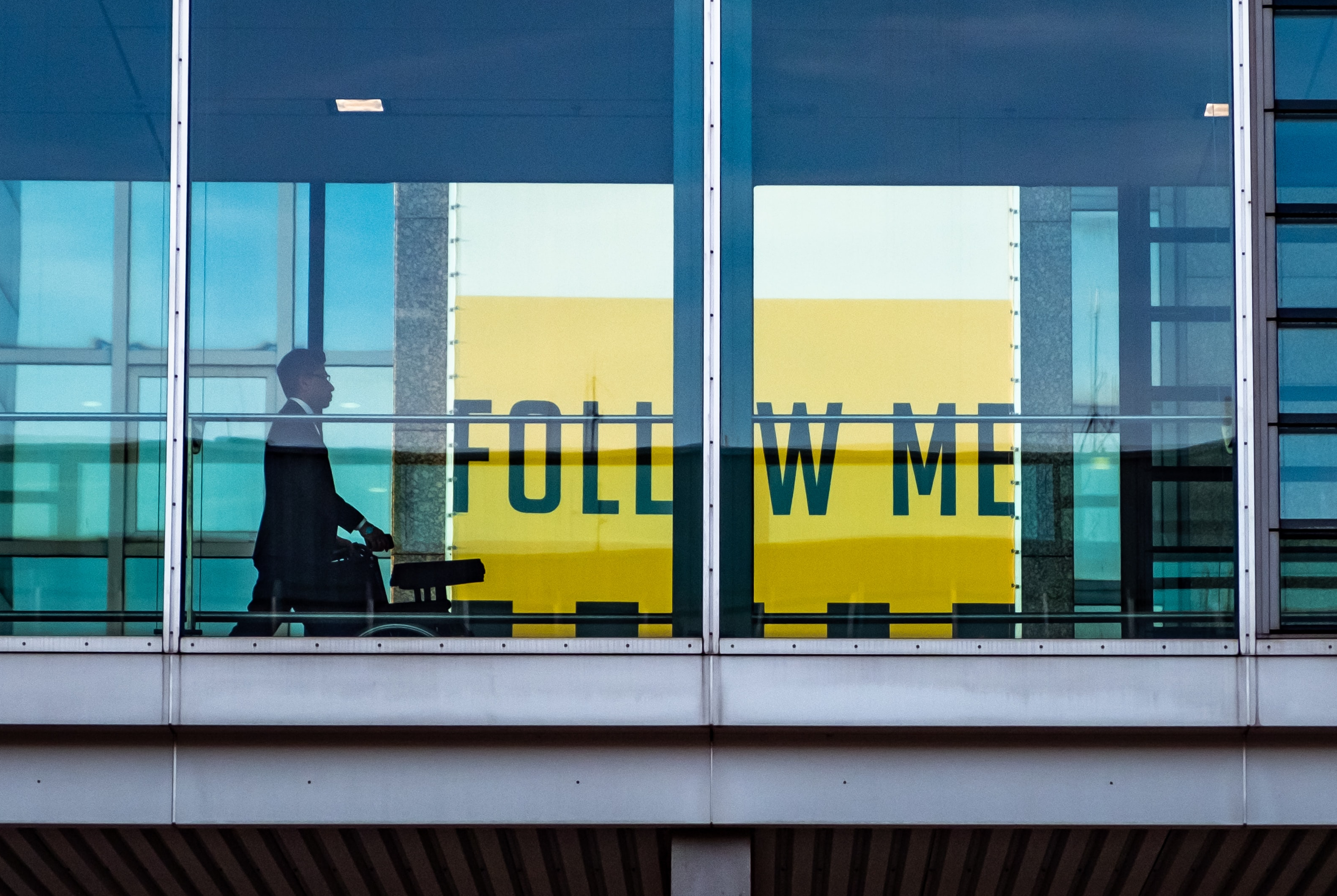 Get my thoughts, stories, and poetry, directly to your inbox…

Posted in Inspirational Write Ups, Writing The Faces of Budd

Born and raised in Portland, Oregon, Budd writes because no one can 'read' him. And it's a great way to hide public thoughts...