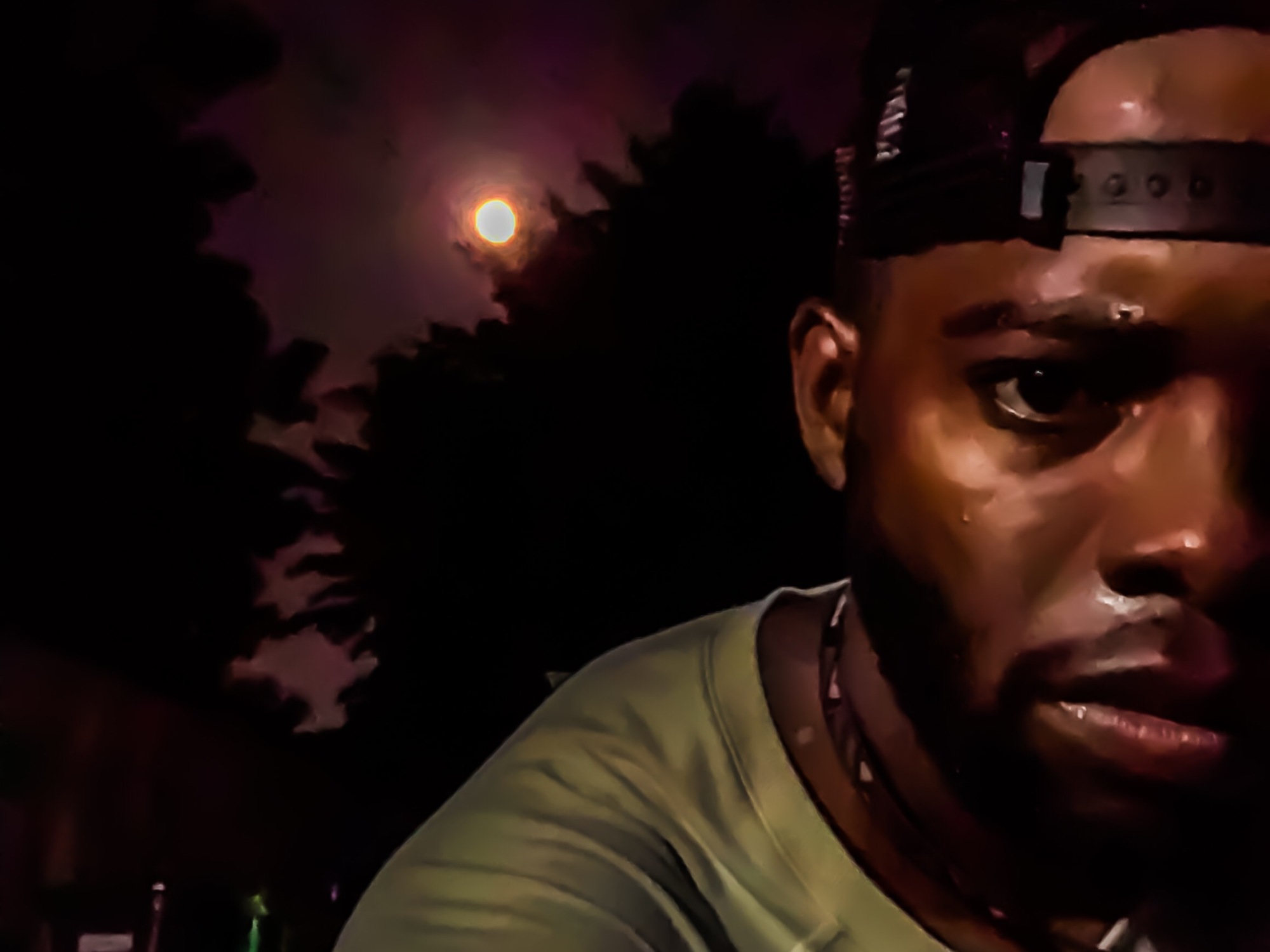 It’s been a year since I set sail for this lonely road of entrepreneurship, writing, and self-redevelopment. Mid October 2018, I was preparing for a daunting task to inspire a world of readers through words and my trust. Meanwhile, the Hunter’s Moon would bloom. From that full moon until now, I’ve ran beneath 11 of each which have been named.

This is the writer’s first year recap running beneath the brightest of midnight.

Instead of running the Hunter’s Full Moon of 2018, I went into a flotation tank. An experience which inspired me to write a three-part piece, focusing on who my GOD is, and what the term means to me. It allowed me to understand my own self-worth. It also commenced this episode of life; with enough in savings to make it eight months, I had to budget a potential year of facing my biggest fears.

Before I get into those fears, here’s how the Beaver Moon played out—the first of many I’d run.

Like the Algonquin tribe who set traps for beavers before the swamps froze over, I ensured my plan was tight. Writing strategically, but not enough.

I adopted a puppy because I knew the days would get lonely. The hardest part about November was my now ex-girlfriend, enlisting into the Navy. No emotion could’ve prepared me for that news.

Writings From A Runner’s High

Moving along to the Cold Moon of December, I began to experience my creativity take flight. I wrote poetry about my uphill runs, my car, a sci-fi short story, which led me to writing my first book. Under the coldest moon of 2018, the roots of Spring’s flower were planted in winter’s chilling ground.

Testing the waters of my sci-fi storytelling, I’d howl into the new year as the Wolf Moon approached. Learning the growing pains of writing full-time, the truth about entrepreneurship, and getting ready for a big trip below the equator, January taught me one thing.

No one cares how loud you yell for a dream. If you’re not impacting anyone, they’ll assume you’re crazy. I was hungry for success. Thinking I could get my first book done in 45 days, another lesson was taught in the following Full Snow Moon of February 2019.

I first flew to DC, and during my layover in NYC, I ran the Brooklyn Bridge. This was practice for my run through the confusing streets of DC.

On the run in DC, I let an eventual 7,000-word poem come to me. Expecting people would care, I got crickets.

Written On The Run In D.C.

Returning from Brazil early March, a trip on which I witnessed the Milky Way above a Porto Seguro beach, I was able to finalize my main character’s name.

To make a long story short, I’d run the moon of March after losing the 30,000-word manuscript of my first book. The Worm Moon run was post panic attack. I’d then slave myself to aim for 4,000 words a day.

That didn’t happen. The lesson, never rush it.

Restarting the book was painful. But the stories got better. April’s Full Pink Moon birthed the beast—one who writes to you now.

With my girlfriend preparing for Navy boot camp in May, another fear would approach my blind side. What bloomed, however, was quickly blossoming beneath the anxiety of being lonely and broke.

All for a childhood dream.

The falling tears of May would water the blossoming Roses of the Full Flower Moon. Still no book, so I had to man up and move on come June.

As bills were fortunately still being paid, the fear of going broke would knock at the same time. The taste of a Full [sour] Strawberry Moon would end on a run—I sang beneath it all night.

I became the writing running beast in the hot summer nights under a Full Buck Moon. I also completed Bourgeoisie I. With anxiety through the roof, emotions spinning me in doubt, all I had was my credit card come July.

And because I was able to travel much in my past working life, I had enough miles to book a free trip to NYC and Philadelphia. All the reason which confirms I can always make something out of nothing.

I kept my promise to run back to Brookfield place in Manhattan. It didn’t pay my bills, but it was a promise fulfilled to self after a year of trial and errors.

The big fish of August was overcoming in ways I can’t describe. I was depressed. No girlfriend, and no money.

By then I knew book one wouldn’t be selling. A run under the Full Sturgeon Moon taught me this; no matter how hard the road gets, what I accomplished in the last year cannot be taken away.

At the end of August, I began writing a five part creative journaling series on free thought out of meditation. Just after the Full Harvest Moon set itself on village rock, I self-published my first book.

AN EYE BETWEEN MY HAIKU was released September 18th, 2019. 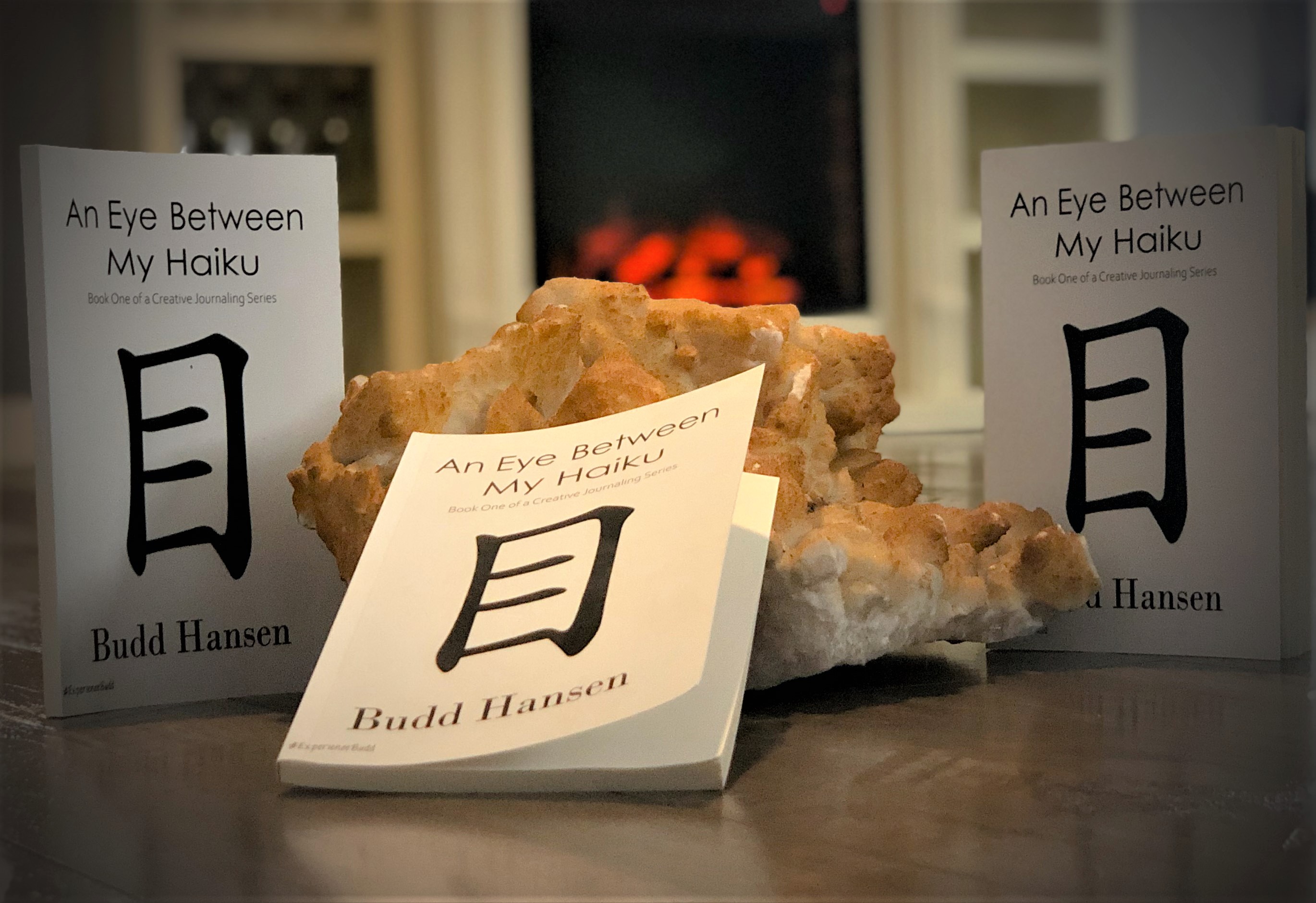 Today, October 13th 2019, kicks off another year of full moon running. The Hunter’s Moon tonight which goes into the morning will have a runner beneath it, creating a story which he can’t even see.

For the fears I face, errors I experienced, and money I spent on writing free of worry and anxiety, I would never exchange for anything.

Tonight’s full moon run will be dedicated to those who experience anxiety and depression for reasons they can’t control. I was there. I am there. And I am not done facing fears.

Facing a fear as I type, and having been jumped off the rails of security to free fall into the world of lonely writing and self-employment, I’m more vulnerable than I’ve ever been. I couldn’t have predicted each event in the past 11 moons. But it’s the same full moon I began this journey under.

Running for the awareness of being different, the anxiety I often feel is a calling to move on to a new journey. Maybe you’re a creator, a builder, or you got shit to figure out; for me, I just had to get away and listen…

First hearing nature, it spoke to me, and it told me to open up to people. Howl even if they think I’m crazy. I may not inspire the average, but the crazy’s need motivation too.

You may be reading this as I run, or far after, but know what’s getting done is a passion. A drive for which I can’t explain. Through facing fears, however, I’ll show the world why I left a 140K plus job to write.

5 thoughts on “How Crazy Ran Full Moons For A Year”