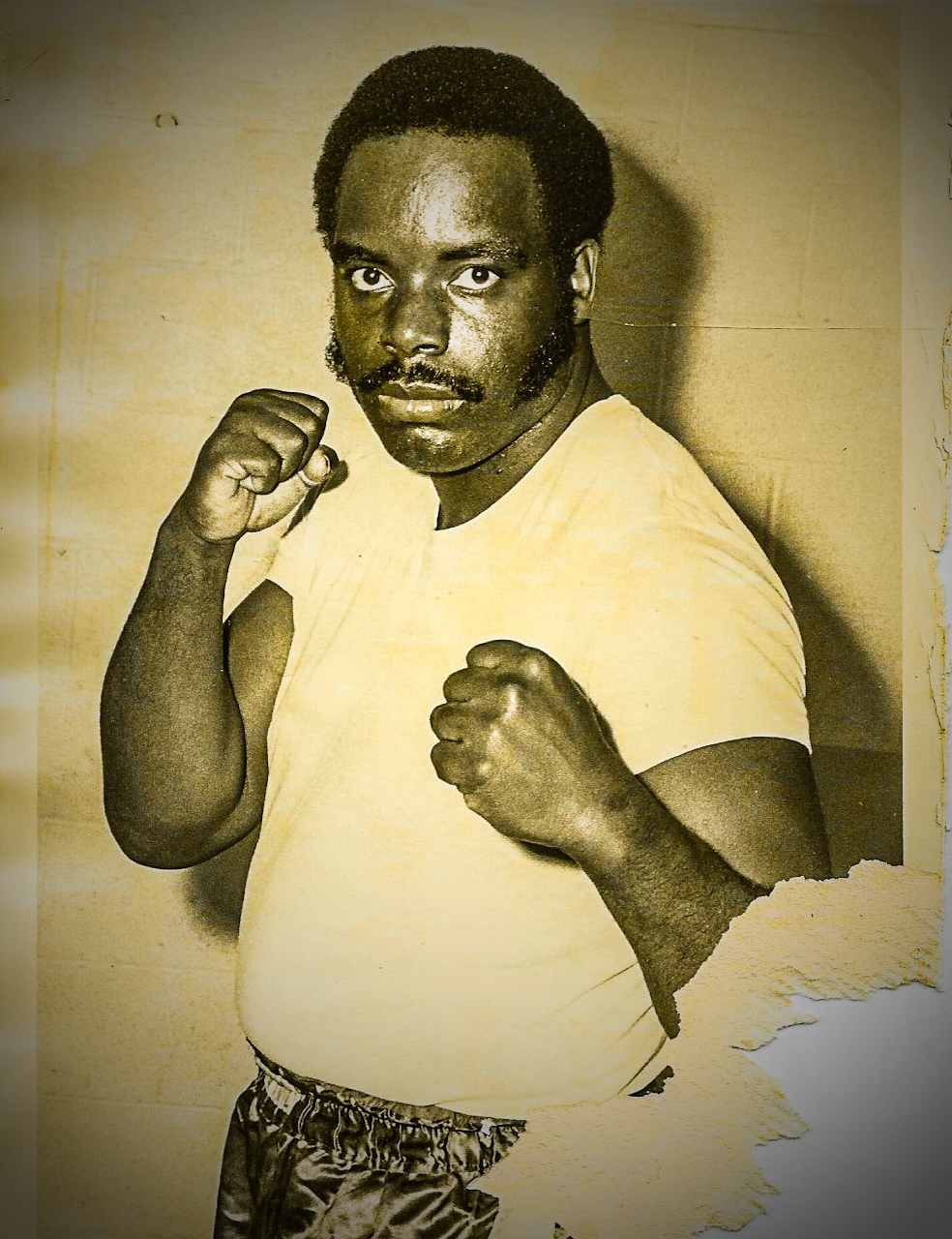 For the songbird he became, Sundays at this moment, my father would sing to the congregation. Meanwhile, his son[me] sitting four pews back not caring for the hymn, was in trance daydreaming a new one.

As he began preaching, I’d daydream imaginary flights to just about anywhere around the world, awaiting his, “…and in closing,” statement because after that it was like the final approach before wheels down, and we got to drive home. As those dreams came home with me, I’d play them out with my toys. It was also our layover, because he’d require us to go back to church for another flight segment. I mean, evening worship.

Maybe I ignored my father’s sermons too much. But it doesn’t matter, I took home what he meant to give the people listening.

I’ve traveled enough to forecast lost baggage. And most of us don’t check luggage anyway, afraid the airline would lose it—it’s also getting expensive. My father never heard my dreams, because he was more concerned about me showing up to church on time, forever. The older I got, the more reluctant I was to tell anyone about the dreams I had in church. The same Budd riding to the airport, was the same Budd who tried to build an airplane in our backyard with the Honda lawnmower. He saw the mess, and destroyed the wooden wings I began with.

But the lawn would’ve never been cut; what the hell was I thinking at seven?

Some glad morning, when this life is over, I’ll fly away.

One long mourning, looking up to Dekum’s blue, grateful he flew to stay.

If heaven be his space, maybe I’ll breathe til’ it’s in my face.

There’s something about full moons, like when he spoke, it was white-noise that bloomed.

I still hear the songbird sweeping away, even if he never picked up a broom anyway.

Yeah, he never cleaned, but Sunday mornings he did so repenting.

When I tried sharing with him my last dream, he smiled and remained sleeping.

My dad last smiled two days after I met her, then he passed on. So, to clear things up, I can’t prove to his generation I’m not gay because I didn’t marry in my 20’s… But I’d tell him, like the people I do this for, they too misread me. TheWriter is for the people to stop assuming of me. My dreams, like hers, take off from 28L—giving both the heavens and hell something new to spell.

Now in closing, #AmWriting this as a token of reclaiming. Imagine church just ended, we’re thanking the pilot, I mean preacher[him], and soon heading home for either a Sunday layover, or to settle with our toys on vacation. The reason I often didn’t want to return to evening worship, was because I was home with my luggage. That is, his voice.

From the fighting preacher,

To his son’s readers.

I wrote this hungover.

Still able to get a message sent over.

It’s Summertime, dad, and from above watch a partying writer in flight.

Because the experience is how Budd flies this.

Flying with love, writing through trust.

The colors you sang inspired us much…

2 thoughts on “Memoirs With A Fighter”

…about the latest👨🏾‍💻
The sun rises with all of you,
Album Cover Art: Hippo Campus, Vacation — featured in my latest published journal, ‘A MUSE IN TUNES’
And then there were four….
“My mind’s infested, with sick thoughts that circle, if driven wrong it’s sure to hurt you…” —Jay Z, ‘Can I Live’
At one point, I was 1 of 3 passengers at an airport.
…of the latest👨🏾‍💻
Gold Face —The Latest Poetic Run — More on VehicleDigest.net
Wonderwall—sometimes it’s a person, place, but often a feeling…