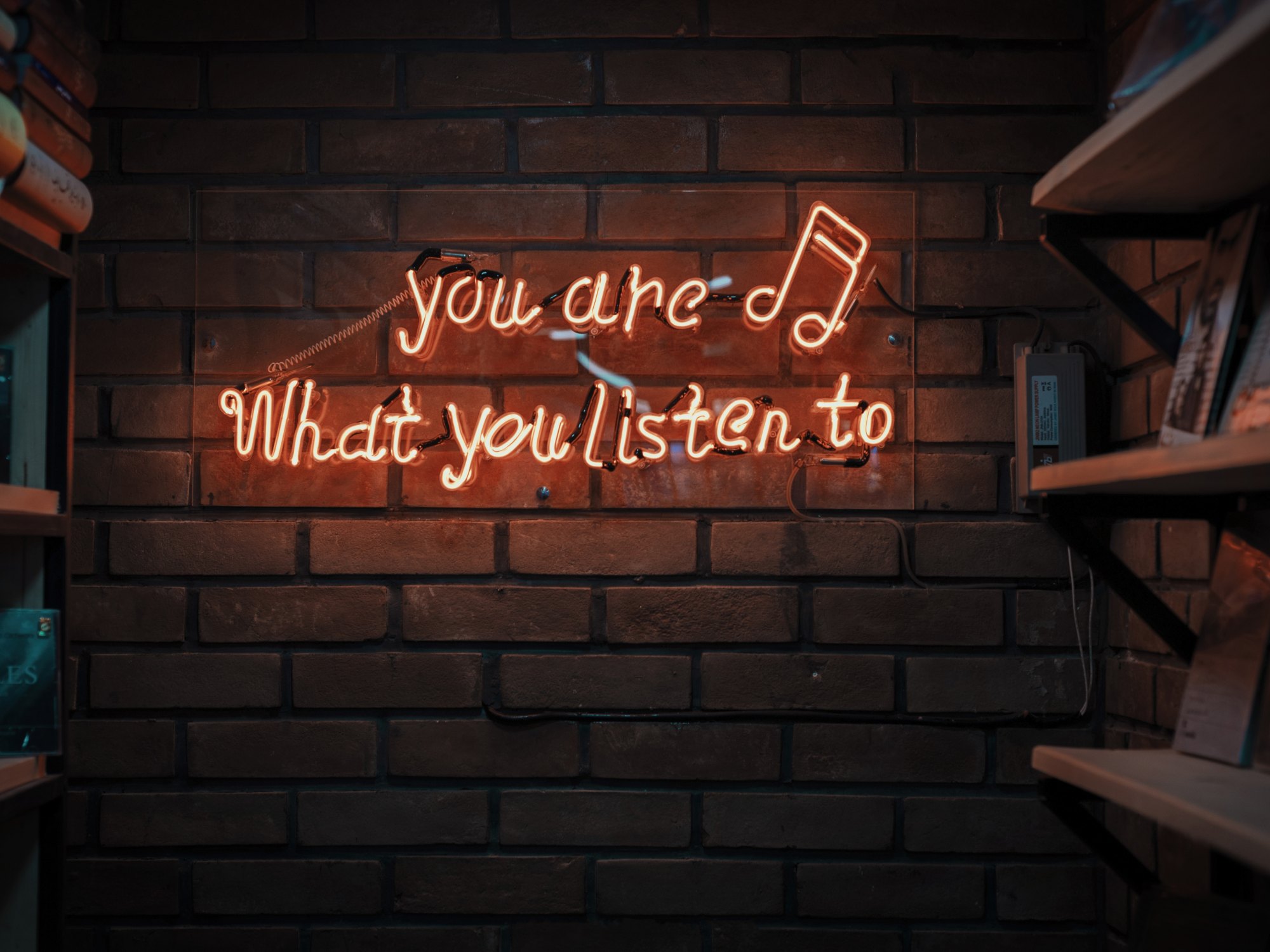 Photo by Mohammad Metri on Unsplash

Listen to your favorite song later tonight, and think about the images and stories that come to mind when the song first plays. You’ll thank me later. Somebody had to do this thinking…

And about an artist’s written work; between the producers, performers, and song writers, there transcends a synergy of high emotion. From sad, mad, chill, excitement, glory and a true toe tapper, we humans emit vibes at the sound of music.

It can feel so beautiful, but you must agree…

And when you do, think what images come to mind when you hear a certain genre of music. For example, rap, country, rock, alternative, R&B, pop or KIDZ BOP.

It’s a difficult image, or thought to project on the spot. Most genres are generational and have subtypes.

But about art—it’s a finite expression of the human’s highest attained frequency. From emotions, memories, sensations and all that good stuff, art makes life sexy.

An artist’s journey, from their first playing note to ending chords, draws an emotional frequency that people only experience when creative waves match amongst each contributing artist. By each of them sharing thoughts, words and emotions, it results in what illustrates love out the creatives’ compassion.

The heart is then understood when appreciation is reciprocated.

Although energies must consistently match for the art to be relevant, relevance in itself is based on the viewers’, listeners’, and those who experience the art, past experiences.

You wouldn’t understand a country music artist’s song never having embraced his/her experience, or could you? A rapper’s lyrics—it wouldn’t resonate with you if you’ve ignored their communities, culture, and history, right?

But back to music.

Rap and country are only two examples. Art is subjective to the creator’s resonance, and where they decide to direct it, is up to their frequencies held en route to creating the finite piece of art—like a painting, song, poem, dance, book or whatever odd shit a creative creates.

What I think is most important, is the people they envision attracting to their finished work. This has nothing to do with ‘law of attraction’, but all creatives who pursue progressive action, then later find out their art isn’t catching. Who’s to blame?

An artist isn’t themselves without the experiences of a culture in contrast. So the trio of creatives don’t work well without this synergy of happenings. From each creative contributor first expressing their disagreements with each other, then discussing if it’s worthwhile, and boom, they find that their vibes are dominated by one color.

Although money may rhyme with that hue, their words don’t.